How to Choose a Tennis Racket?

Becoming a tennis player is a fun and immersive experience, however, in order to get things going, you need the right equipment. When it comes to making a selection, no item is more important than a tennis racket. So, here are a couple of things that you need to know when choosing your first tennis racket.

While a lot of people who aren’t that into tennis and tennis-related terminology don’t know this, the head sizes of tennis rackets range from 80 square inches all the way to 130 square inches. This is important due to the fact that a larger racket provides you with a larger sweet spot. The sweet spot is the central area of the racket which provides you with the greatest power and greatest comfort if you manage to hit the ball with it. However, a bigger racket size is also heavier to wield, which is why there is a general rule that beginners tend to use rackets larger than 105 square inches, while advanced players stick to rackets smaller than 95 square inches.

Although there are many string patterns out there, there are two which are widely considered to be the most common – the 16 X 19 and 18 X 20. The first number signifies the number of main strings, those which run from the top of the head towards the bottom of the racket. The second number, of course, is the number of cross strings (those which run from side to side). The fewer the springs, the more spin a racket has, seeing as how the surface interacting with the ball is smaller. On the other hand, more strings provide more control (for this very reason).

Now, we come to the issue of the weight of the racket, which somewhat depends on the above-listed two factors, as well as the material that the racket is made from. In general, there is a belief that a beginner player might opt for a lighter racket, seeing as how it gives them more reaction speed and helps them control it. The lightweight rackets are considered those that weigh under 10.5 OZ. On the other hand, intermediate players are more likely to pick rackets that weigh anywhere between 10.6 and 11.6 OZ. Needless to say, advanced players can pick rackets that are heavier than 11.5 OZ. 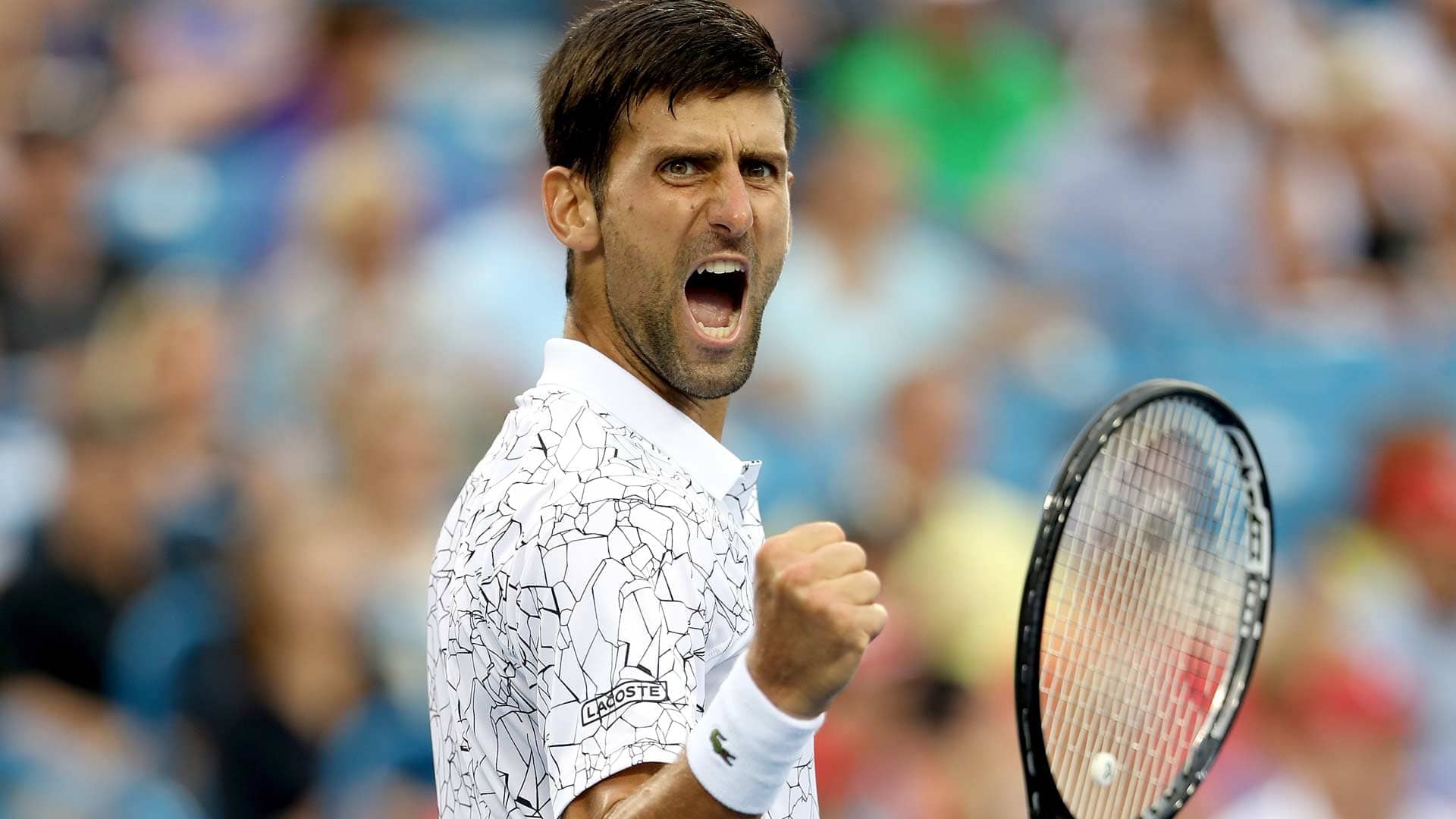 One of the most important factors when it comes to choosing a tennis racket is balance. In general, this is determined by the question of the distribution of weight in the racket. If the majority of the weight is in the head of the racket, then this racket is described as head-heavy. Opposite to this, the racket can be handle-heavy, which means that the majority of the weight is in the handle area. In general, the handle-heavy rackets are easier to swing. Of course, if weight is distributed evenly, the racket will be described as even.

As you can see, the question of the right tennis racket for you is not really one of better vs. worse. It’s about your personal preference and style, as well as your skill level. If you’re new to the sport, it’s ideal that you opt for a racket with those metrics that we’ve described as beginner-friendly (larger head, lighter weight, denser pattern, etc.) or, better yet, ask someone more experienced for advice.