What Should You Do Before A Tournament

Ideally, when it comes to winning in a tournament preparation are pretty important as they help one to counter challenges, distractions as well as unique circumstances that are prone to rise during a tournament. Preparations are normally in the form of mental as well physical. For physical training, it’s normally a continuous thing in the sense that one prepares themselves to be physically fit for the tournament as well to brush through their skills for better performance.

On the other hand, mental preparation is very crucial as it’s meant to take before a tournament so as to prepare yourself to manage performance as well as create some optimality levels of mental readiness.

What Should You Do Before a Tournament? Look over here. Collectively, preparations before any tournament has everything to do with; thought management, goal setting, imagery as well emotional control given the fact that tournaments are widely filled with surprises and some of the technique used to prepare before a tournament incorporate:

Getting Familiar with the Surroundings

Familiarizing yourself with the surroundings as well as anything else related to them is essential since it helps the athletes and coaches come up with ways to take up challenges that they might discover.

It also helps them to prepare themselves psychologically by walking them through the pre-competition plans as well as preparation strategies within the physical surroundings.

Stick to The Routine and Plans

Sticking to the routine as well plans is important as much time will have been spent in team preparations. Adhering to the devised plans and routines helps athletes to work as a team following each element that has been established and that way, walking towards success.

As earlier on stated in the text above, tournaments are full of surprises and at times, what you anticipated doesn’t happen, and that might end up killing your morale. This is actually one of the most important preparations that athletes and coaches should focus on as the inevitable might end up happening. 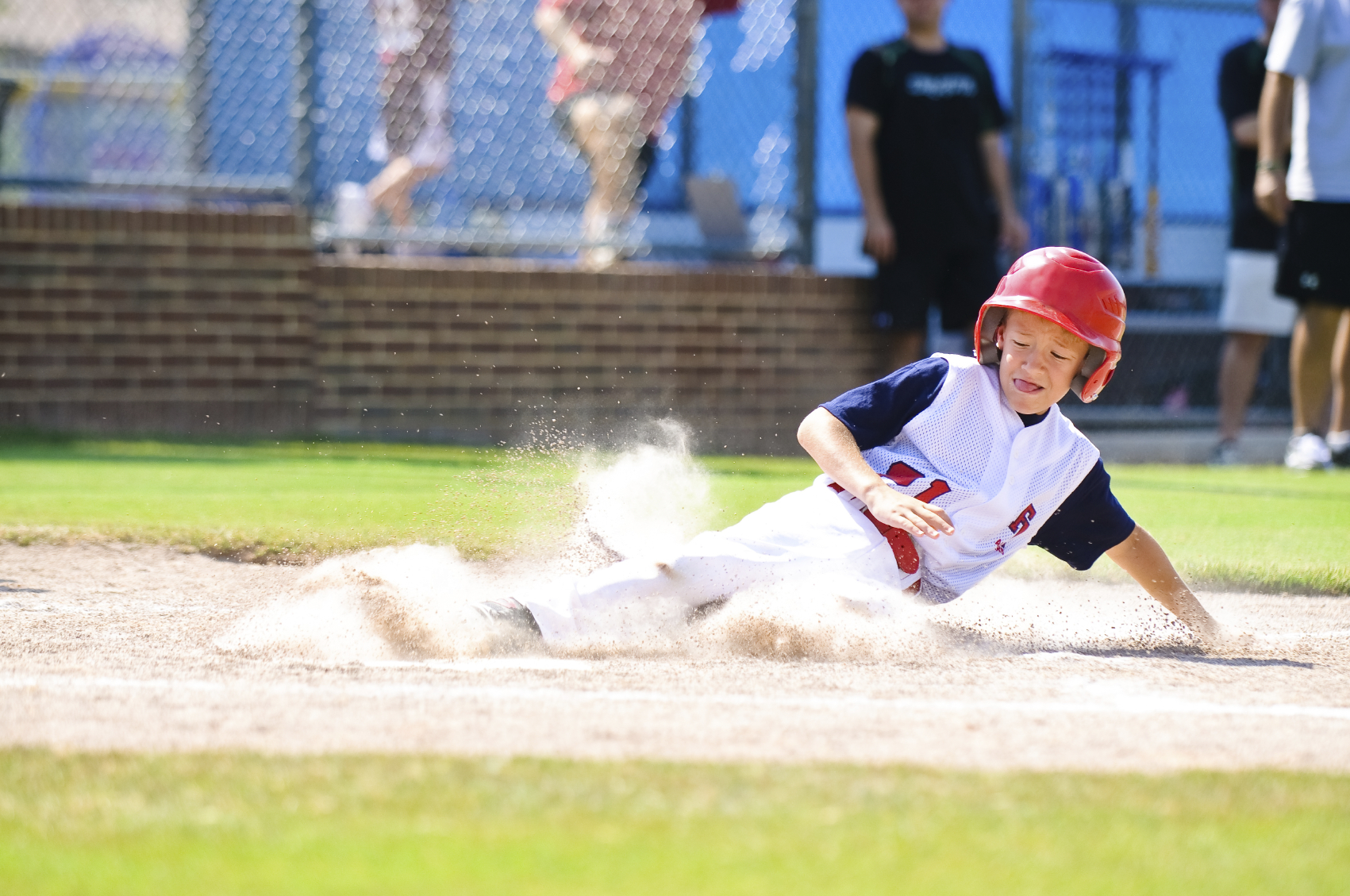 Been able to take up unexpected events in a tournament and taking it positively as a challenge to perform better might be very helpful. Setbacks as well critiques might also arise, and for that athletes and coaches should be able to adjust and push for victory.

Conclusively, it’s very important that athletes prepare themselves both physically and mentally; nonetheless, before any tournament its highly advised that athletes work on their mental state for the purpose of remaining positive as well optimistic despite the outcomes, to stay in the moment and minimize distractions.